Sign up today to receive emails from the village!!

Fellow residents of the Village of River Hills:

I am honored to be your Village President after being named to fill the role by the Village Board following Steve Anderson’s resignation as President in July.  First and most importantly, a hearty thanks to Steve for leading this Village for the last six years during some challenging and spirited times.  We all owe him a debt of gratitude for his service and for performing his duties in a professional, dedicated manner and always in what was in the best interest of the Village and our residents.

I have some exciting news to share about the property that the Village owns on Brown Deer Road but, first, let me introduce myself to those who don’t know me.  My roots in the Village go back to the late 1920’s when my Grandfather and Grandmother bought an old farmhouse on Bradley Road, where my Father grew up.  My wife, Anne, and I found a home on the Milwaukee River that we fell in love with and bought in August 2014.  We enjoy the wildlife (even the frequent visits from coyotes), the birds, the property and the solitude, but also knowing that we are only twenty minutes from downtown.  Our daughters are grown and out of the house but love coming back to what we call The River House.  We do have one full time resident of the four legged variety; our rambunctious golden retriever, Remy.  Anne and I met in law school at the University of Wisconsin and after graduating, I joined Godfrey & Kahn where I have practiced business law for the last 38 years.  Anne worked at Quarles & Brady and then Miller Brewing Company before retiring in 1996 to stay home with our girls and pursue community service work.

A couple of updates:

My fellow Trustee, Peggy Russo, and I met with John Wahlen and his team from Cornerstone Development in mid‑September at the future site of The Grove at River Hills, the Village-owned property on Brown Deer Road more popularly known as the Eder Farm, to review their plans for the property.  The development will consist of fifty‑one single-family homes on that 53‑acre site.  Cornerstone is excited about the project and anxious to move forward.  The project has been on hold for almost a year as the Village Board defended a lawsuit brought against it by several Village residents.  In August, the Milwaukee County Judge assigned to the case ruled in favor of the actions taken by the Board and dismissed the lawsuit.  The time to appeal the decision has passed so we are moving forward to close the sale of twenty‑five acres to Cornerstone for $2.5 million.

In order to complete the transaction, the Plan Commission will review a proposed zoning change to create a Planned Unit Development (PUD) and will have to approve an amendment to the Village’s Comprehensive Plan.  The Village Board will then be asked to formally approve the zoning change and the PUD probably at our meeting in December.  Finally, the Village will be negotiating and entering into a contract with the Mequon Water Utility in order to bring municipal water to The Grove.  The current plan is for the water line to run under I‑43, west along Fairy Chasm to the western lot line of University School with lines going north to the County Line and another one going south down Spruce to Greenbrook where it will run west to the site of The Grove development.  We recently hosted an open house at Village Hall for residents along the main water line to explain to them the opportunity and expected costs for securing municipal water for their homes.

You may recall that the Village granted a conservation easement to the Milwaukee Metropolitan Sewage District (MMSD) on the twenty‑eight acres of Village property that will now be a part of The Grove development.  The funding was made available through MMSD’s Fresh Coast Protection Program, which is a public-private partnership to build green infrastructure, such as wetlands, to manage water where it falls, reducing the risk of flooding in our watersheds.  MMSD was particularly excited about the Village’s property because of the scale of the project and the ability to protect Fish Creek, which flows into Lake Michigan.  MMSD has made a multi‑million-dollar investment in these twenty‑eight acres, establishing new and preserving existing wetlands.  This project also planted literally acres and acres of native prairie plants, grasses, and flowers.  Peggy and I toured the restored property in early October with MMSD’s Manager of Sustainability, a representative of the general contractor for the project, and Carolyn Esswein, our land planner who come up with the unique design concept for the Brown Deer property and connected us with MMSD.  We are really excited about what it means for the land, wildlife diversity, habitat restoration, and filtering and storing almost two million gallons of rainwater in major storm events.  Eventually, walking paths will be created so that all can enjoy this unique ecosystem.  A few photos are included with this communication.

As you all know from a flyer that was sent out to Village residents, the Village is in a financial bind due to statutory limitations on our ability to raise our tax levy allowing the Village to keep revenues on pace with our rising expenses.  Under state law, the annual increase is limited to the value of net new construction, absent a referendum approving larger increases.  Our net new construction was only $20,197, which is not sufficient to fund the operations of the Village in 2023 and in the future.

In making contingency plans, the Village Board is looking at having to eliminate one police officer position and one position with the Department of Public Works.  This will have a significant impact on public safety and the services we have grown to expect and appreciate from our Police Department and DPW.  The Village Board does not want to see that happen which led to our decision to seek approval of the referendum, which is on the ballot for the November 8th  election.  If the referendum is approved, the Village Board would be able to raise the tax levy up to $300,000 in each of the next five years and continue to provide police and DPW services at the levels we have enjoyed historically.  We expect to be in a better position financially once The Grove development is up and running and our Tax Incremental District is closed out.  Our financial consultant has estimated that the Tax Incremental District can be closed out in 2033.

Feel free to reach out if you have any questions or comments. 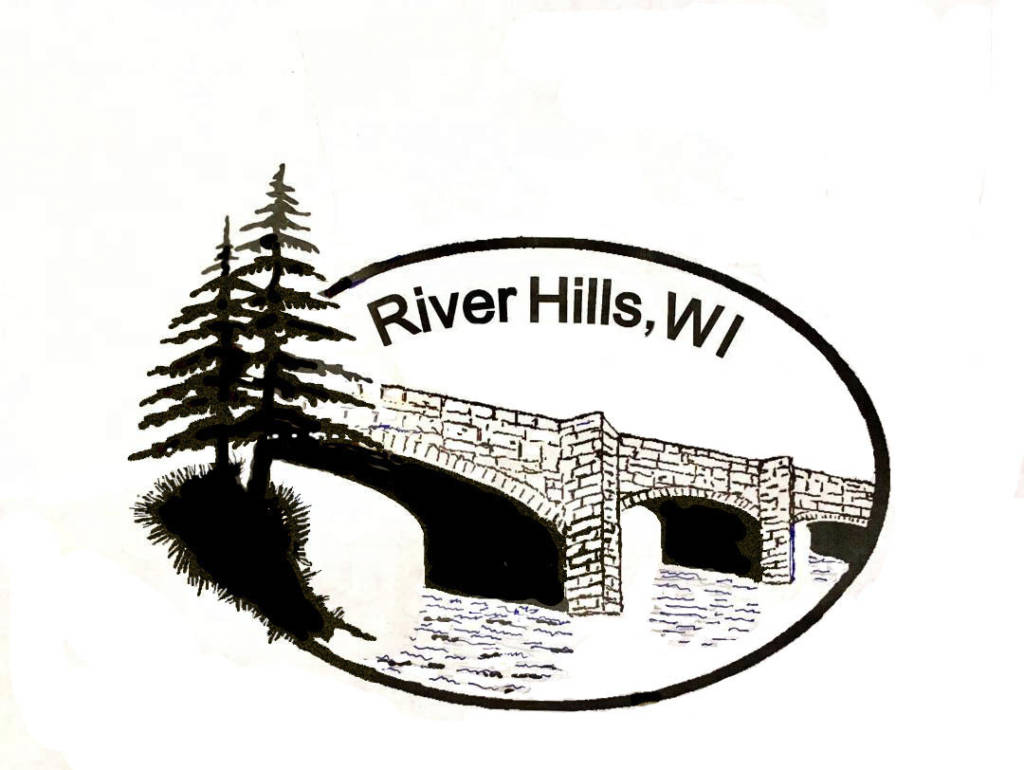 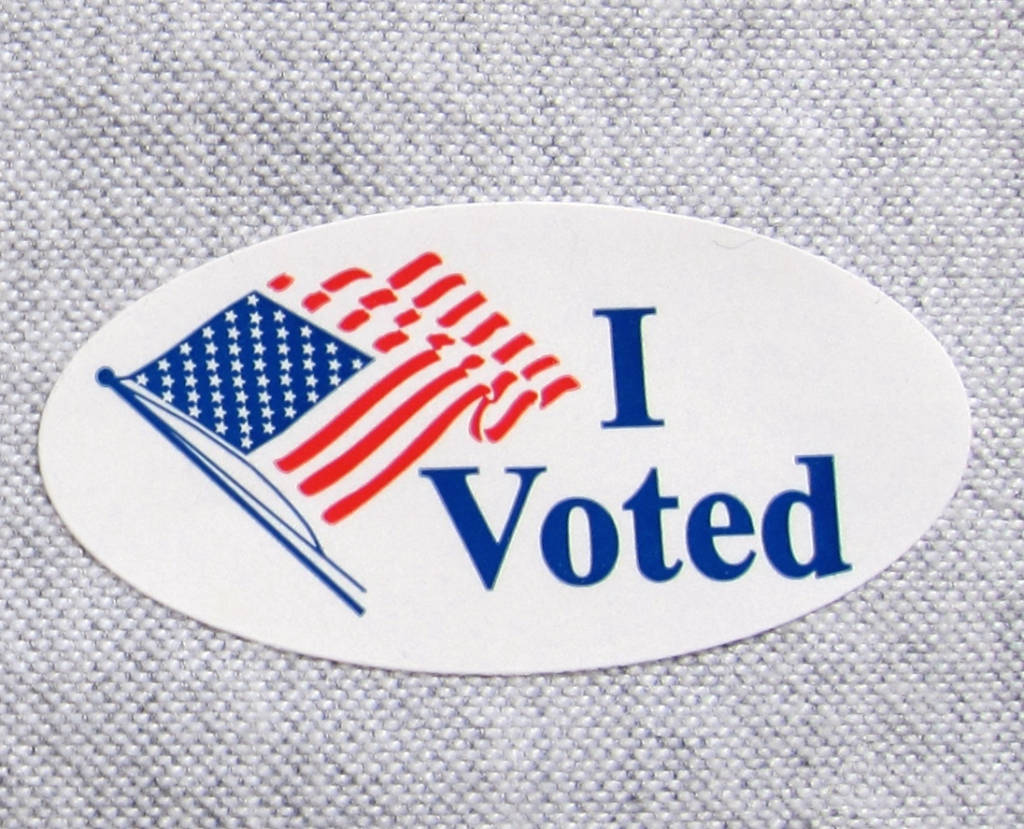